Get fresh music recommendations delivered to your inbox every Friday.

All Alone In Public Places 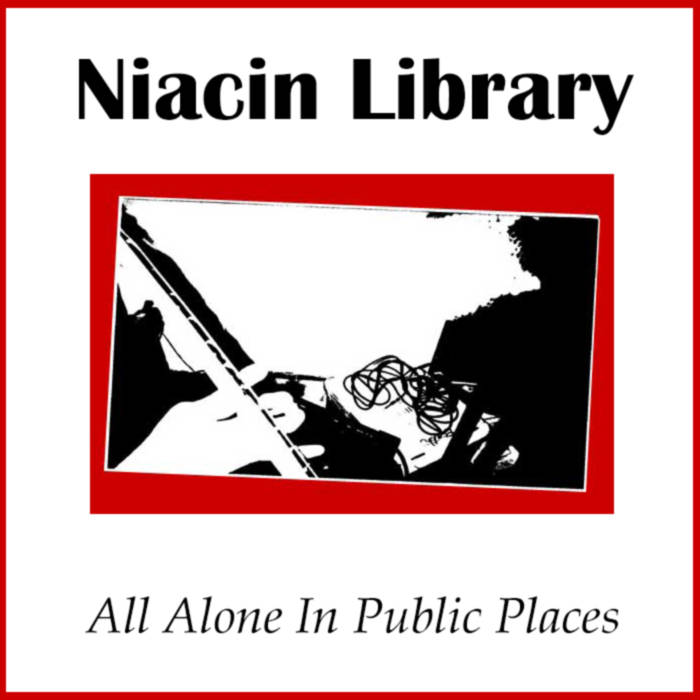 The other day I was asking a friend of mine what they thought of my latest song idea. Their response was, “I dunno dude, I still like your older stuff”. Upon hearing that, I decided to upload the major creative moment of my youth.

All Alone In Public Places

It was 2002 and I was 17 years old or so. I had recently bounced around from 5 different high schools and would drop out shortly. I was slowly starting to lose my faith in everything from the government to religion. It was definitely an awkward period for me. However, I was playing shows in Rexburg, Idaho at this venue that was kind enough to have me on regularly. In addition to playing a lot for my own shows, I was lucky enough to frequently be a stand-in act in case one of the bookings fell through. It was a really great experience. And quite honestly, at that time Eastern Idaho had a fantastic music scene. Around this same time period I had sung for a punk cover band, a hardcore band and a blues based (sort of) rock band. But I was always working on becoming a better songwriter.

All Alone In Public Places was recorded in my grandmother’s basement with cheap physical equipment and terrible software. Actually, the software was supposed to be for video recording but it just happened to have a multi-track audio feature. It was essentially 2 microphones, a 4 channel mixer and a lot of aggressive acoustic guitar chunking.

Fortunately, I was really lucky in that I had a lot of friends who believed in me and was able to sell all 100 of the CDs that I had made. I had always intended to re-record the material with better equipment and a full band. But as time wore on it just seemed like I was a different person and needed to write new songs. Also, there was a lot of stuff in here that I would be frankly embarrassed to sing about now. It was kind of like singing out your journal and then wishing you could take it all back. There are a few moments in there when I cringe at the lyrics. But hey, I was a teenager and I desperately wanted to be a part of the music that had been so important to me.

So yeah! Thanks for reading this and thanks for taking the time to listen to the album.

Described as a cross between Elliott Smith, Sixto Rodriguez and Joe Strummer, Richard Dee Vine is a recording artist based in San Tan Valley, Arizona.