The Vulture and the Sun 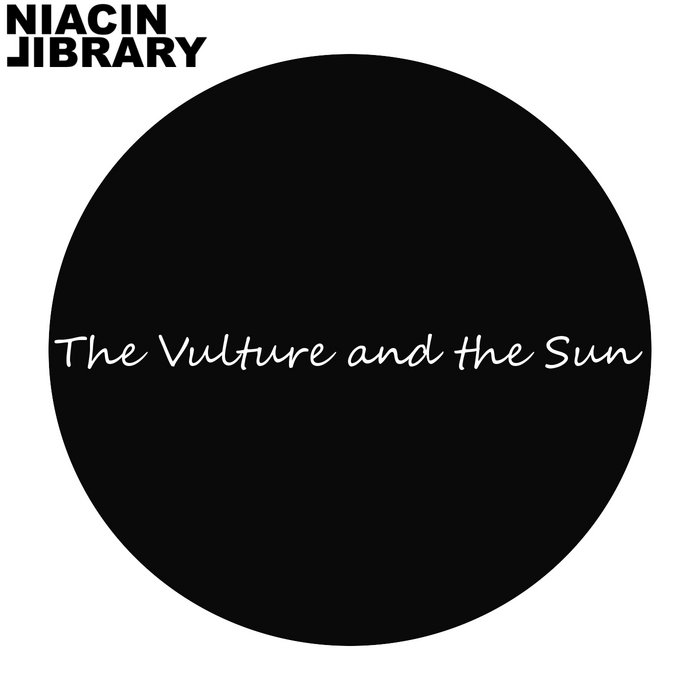 The Vulture and the Sun or what I did with my summer 2013 vacation.

In the middle of grad school I made a paramount decision. I was not, in any way, shape or form going to go to school in the summer of 2013. No way. I had been working 40 hours a week plus taking on a full course load through my master’s program.

I was going to have the summer off and I was determined to complete a musical project.

The oldest track that I decided to put on the EP was “Who Bought the Sun” from April of 2013. I originally had a version that I recorded in my car like the tracks off of the Roma EP. But while I liked the song, the drums really bothered me. They weren’t real (they were programmed midi files) and it slowly drove me crazy. In addition, I’ve always felt weird about putting a bunch of instruments into my recordings. The reason is that when I perform live it’s just me and the guitar.
I could’ve gone the laptop-looping route, but it’s just not my thing. Some people can really pull it off but I’m not one of them.

I was also just too busy to get a band going. Not too busy to write, but definitely too busy to coordinate with other people and conform to varying time schedules and demands.

After going back and forth, bothering all of my friends, doubting myself and going crazy, I made my decision. I was just going to be as accurate as possible to my one man, one guitar, live performance.
So that was it. This recoding was only going to contain vocals and guitar. Vocals, guitar, satanic click tracks, spite and a healthy sense of self-loathing.

Equipment list:
Tascam DP-24, a Shure 58 mic for vocals, an R144 on the guitar and a DI from the guitar into the Tascam. Oh yes, and a cloud lifter to help boost the levels from the dynamic mics.

There were originally ten tracks that were going to go onto the album but I decided to just take the five favorites and put them out on an EP.

My idiot resolve to record, mix and master everything myself led to a cheap yet intensely frustrating experience. I won’t lie. Tantrums were thrown. Luckily I was the only witness. Still, at the end of the day, I’m pretty proud of this thing. I learned a lot and now I’m ready to shamelessly promote the music to others.

I hope you get as much out of these 17 minutes of music and lyrics as I got out of the summer trying to create them.

All the best-
Richard Guinn

music, lyrics, production, performance and mistakes all by Richard Guinn